Hacquoil & Cook are a locally owned and managed business, who have been servicing the Island’s community since 1973.

Our proactive and methodical approach to construction is reflected throughout the company and we firmly believe that early communication between ourselves and our clients is the key to producing successful projects, with minimal intervention. As one of Jersey’s largest employers of quality local craftsmen, we always ensure continuity of excellence, knowledge and best use of local resources.

We also run our own joinery workshop, which enables us to offer our clients quality crafted products such as doors, windows, staircases and wooden panelling to enhance any home.

Our reputation as one of the Island’s finest building company’s has been with us since our inception and, as such, we are proud to enjoy working with long standing clients in all sectors of our work.

Prior to starting with Hacquoil & Cook, Dean worked in the finance industry for a brief spell. He joined the company as a trainee in 1988, working closely with his father and learning all aspects of the industry. Dean took over as Managing Director in 2000 and, since then, he has pushed to build on the company’s excellent reputation for quality building work. In 2016, Dean became our Chief Executive Officer.

Having been in the building industry all his working life, Dominic worked on many prestigious contracts in the UK as a surveyor. He joined Hacquoil & Cook in 2000 and was appointed to Commercial Director after just two years. In 2010, he left for a brief spell and worked in the private development sector, Dominic recently re-joined the company in the same role. In November 2016, Dominic was promoted to Managing Director. 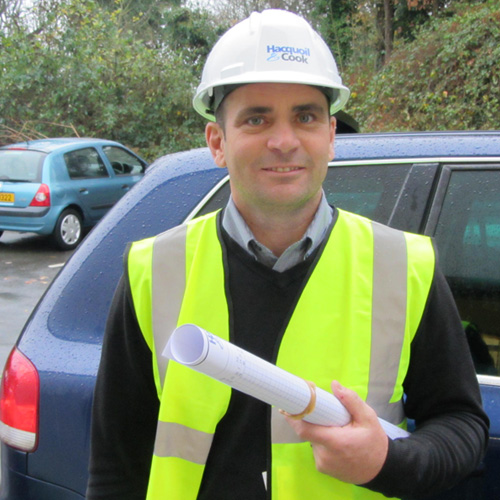 Gary started work for Hacquoil & Cook in July 1988, starting as a trainee carpenter and working his way up through the ranks of Site Foreman, then Site Manager and then on to become a Contracts Manager. Gary has supervised most aspects of the industry across all sectors, and in 2010, he was appointed as Contracts Director overseeing many of our projects. 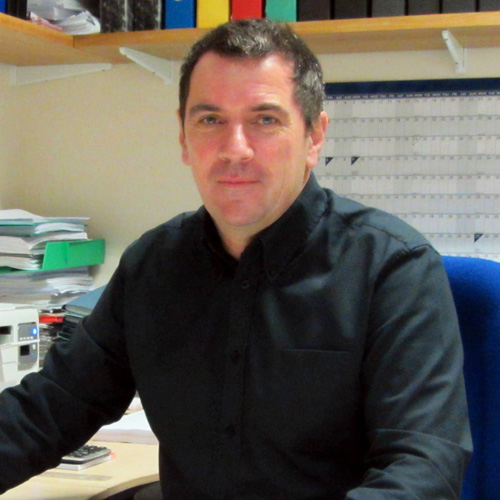 Alex is another time served member of staff. Originally from Liverpool, he started with Hacquoil & Cook as a Carpenter in July 1995 and, very quickly, became one of the company’s Site Managers. From there, Alex then moved into the office as a Buyer and progressed to become one of Hacquoil & Cook’s Estimators and subsequently Chief Estimating Manager.